Autism Spectrum Disorder (ASD) is a condition that affects a person’s ability to interact with the world around them. ASD has wide-ranging levels of severity and varying characteristics. No two people on the autism spectrum are alike.

ASD is a neuro-developmental disability thought to have neurological or genetic causes (or both). However, the cause is not yet fully understood and there is no cure. A person on the autism spectrum has difficulties in some areas of their development, but other skills may develop typically. ASD affects around 1 in 100 to 1 in 110 people of school age, with males being around four times more likely to be affected than females.

People on the autism spectrum have difficulties in the two main areas of: 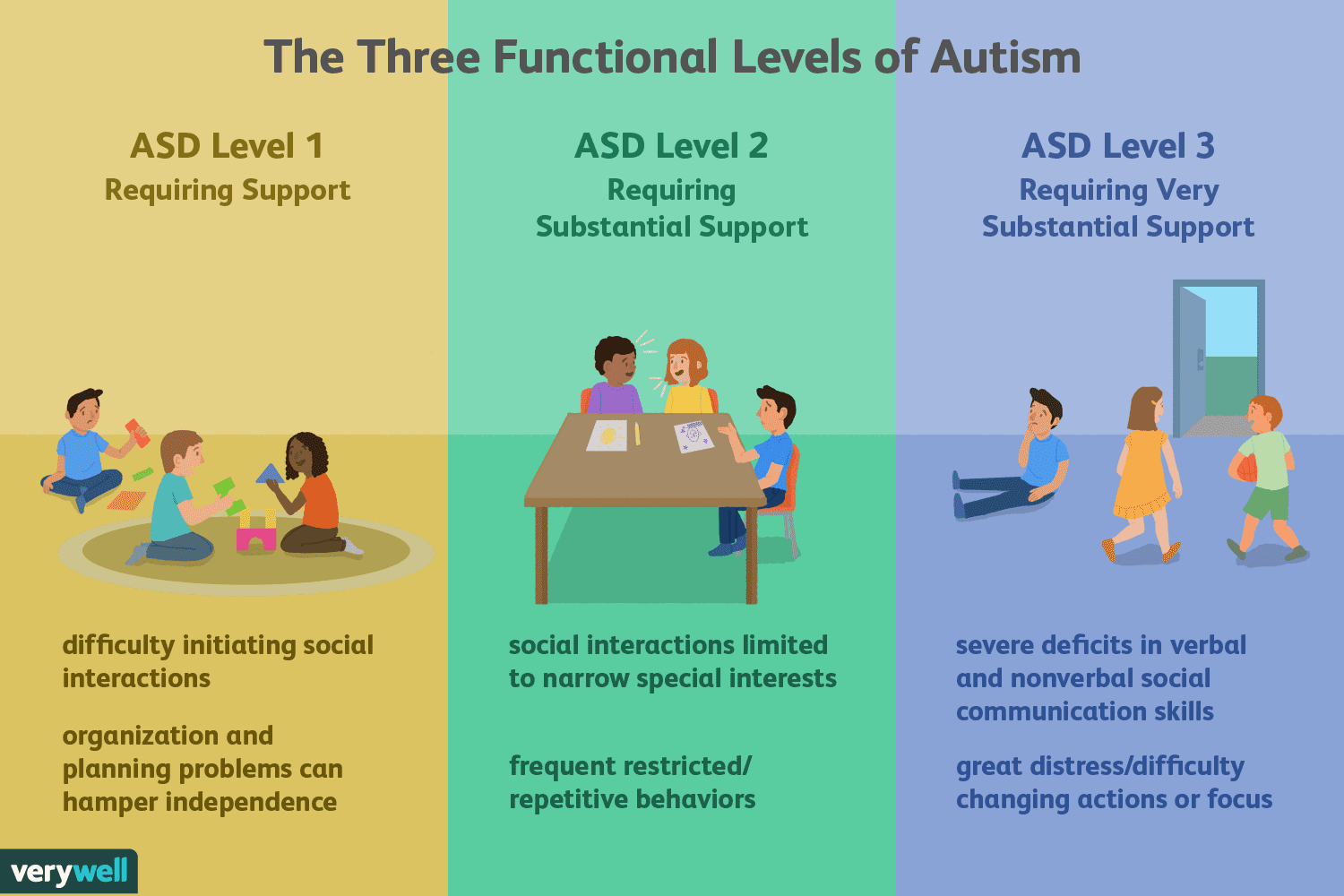 For more information and to book an upcoming workshop, please head to our Leadership Academy page.

How We Can Help