Parenting Mindset: “Say this, Not That” 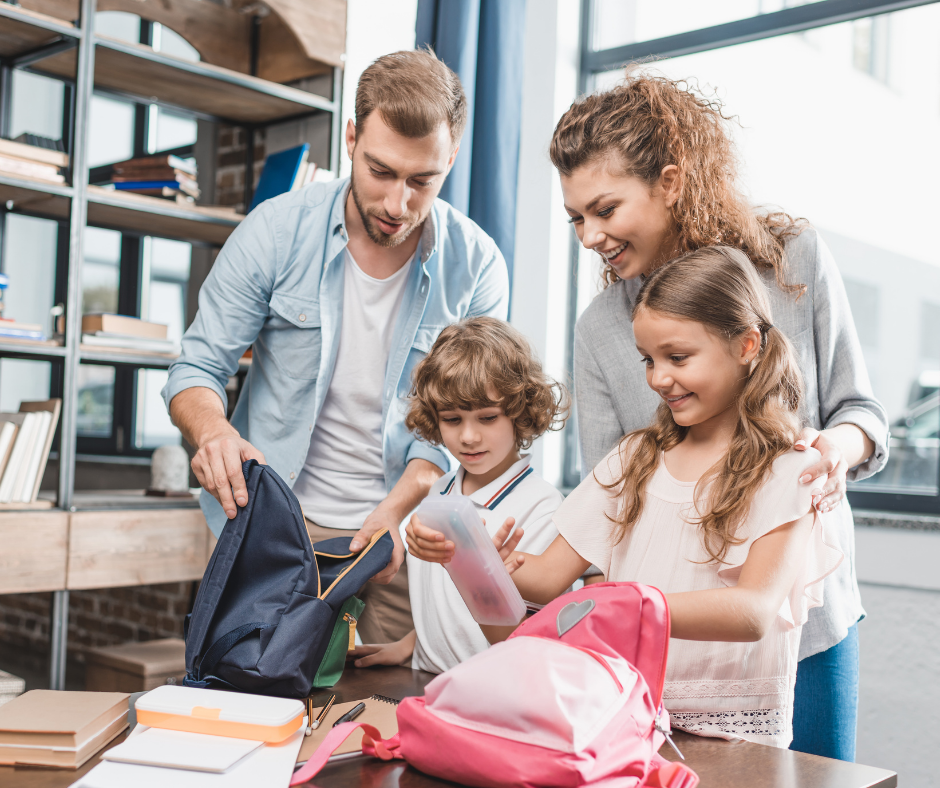 The way parents talk or praise about ability, skills, and learning can have powerful effects on their child’s beliefs. Developing a growth mindset in yourself and your child is a process that takes time.

Say this, Not That. This might help your child understand that you value their effort. Letting them realize that intelligence is not a fixed quality. Research on praise and mindsets shows that when we praise children for being smart, it promotes a fixed mindset. It sends a message that their accomplishments are trait-based, and tied to something innate. In contrast, praising kids for working hard promotes a growth mindset. It sends a message that the child’s effort is what led them to success. 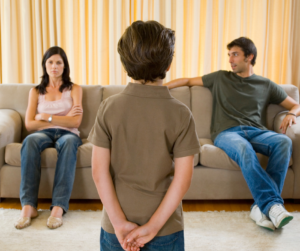 There is no doubt that encouragement and praise are vital for kids of all ages, helping to lift them to great heights, but not all praise is good praise. The research around this is robust, leaving little doubt that different types of praise, though given with the most loving intent, can potentially be harmful to our kids and teens.

Habits take time to develop, and with mindset, it’s a matter of positive self-talk. Changing the way we speak to ourselves and our children will go a long way toward reducing the desire to surrender.

Children with a fixed mindset are more likely to interpret difficulty as confirmation that they don’t have what it takes. If success means they are clever (‘You did it! You’re so clever!’), then a lack of success means they aren’t. Praising children for effort will lift them above the times they don’t do as well as they would like—which, let’s be honest, happens to all of us. They will interpret a lack of success as a sign that they need to work a little harder or differently, rather than as evidence of a personal deficiency. 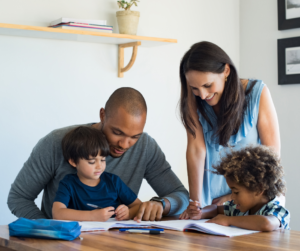 Instead of “I’m not doing this right,” say, “I need to revisit my options.”

Instead of “This isn’t something I’m good at,” say, “I’m still working on this skill.”

Instead of “My house is always a disaster,” say, “Good things happen in my home. I’ll teach the kids to help out.”

Instead of “I’m not qualified to teach this,” say, “This is a great time for me to learn alongside the kids.”

“It looks like that was too easy for you. Let’s find you something challenging so your brain can grow.” “That’s right! You did that so quickly and easily; great job!”

“That was hard. Your effort has paid off! Next time you’ll be ready for this kind of challenge!” “That was hard. I’m so glad it’s over and you don’t have to do that again.” 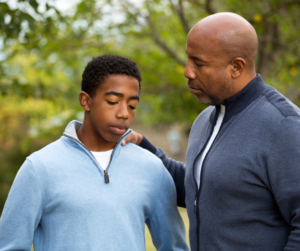 – Use the word ‘yet’ and use it often
– Tell them, over and over and over that ‘brains can get stronger
– Pay attention to effort over results
– Catch them being persistent
– Be specific with praise
– Encourage a healthy attitude to failure and challenge 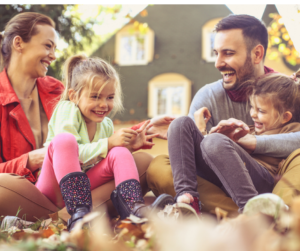 While positive phrases are immensely helpful, they’re not a golden ticket. Changing the way we think about challenges takes concrete reminders of the triumphs of our past. You’ll develop a growth mindset together as a family, and find new ways to turn the daily challenge into a success. 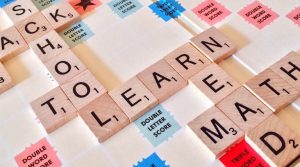 How to Assist an Autistic Student to Thrive in the Classroom: Part 1 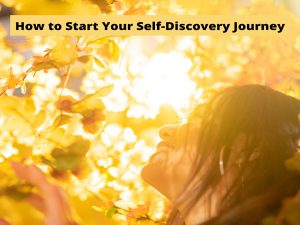 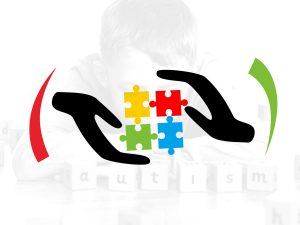 Read More »
PrevPreviousFree Virtual Event: Parenting a Child with ADHD? Help is a Click Away!
Next5 Tips To Get Your Kids OutsideNext

How We Can Help